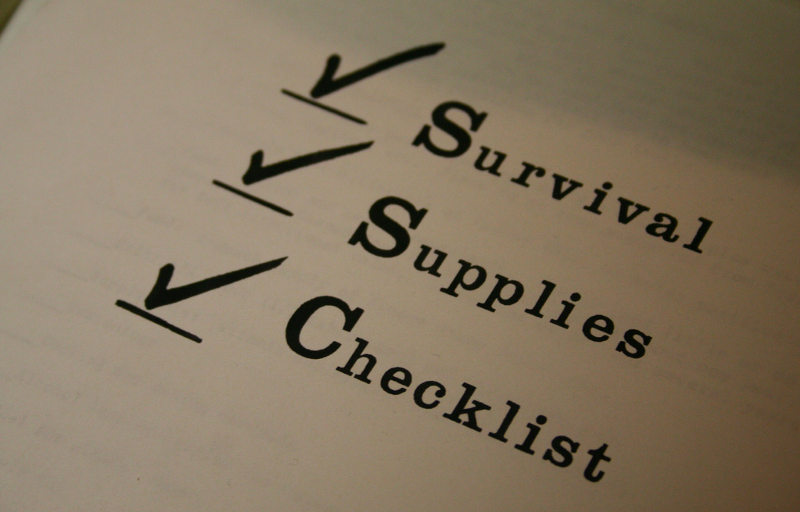 With the help of an ICO, projects from many different areas get funded. The top 5 areas by the number of projects involve finance, asset management, gaming, payments and wallets, and retail. But in 2017’s ICO boom, tokens began to be offered even by companies in insurance, energy, education, social networks, drugs, and many other industries.

Those businesses don’t always need the blockchain technology that is used to produce tokens, but they are following this trend. This inflates the market and increases the risk of an unsuccessful ICO or an ICO which doesn’t actually result in a product. Here’s what you need to check before an ICO, so that your fundraising campaign doesn’t end in failure.

Ideally, the product (or at least its prototype) should already exist. A product description alone doesn’t necessarily mean there will actually be a real product. In reality, processes can be very different from the expectation of them, so it’s good to at least have a first version of the product in order to give developers a reality check. Having a first version shortens the road from ICO to success, which keeps investors and users happy and also ensures a final product.

The most important thing is that the blockchain technology adds real value to the product. For example, a different approach to a problem or the opportunity to scale rapidly. Sometimes, one results from the other. That is what will happen with Playkey: The cloud-based gaming platform will become decentralized, which will attract miners, who will then be followed by players (and in the future, the more players there are, the more miners there will be, and so on).

In fact, it doesn’t really matter which area the project is in. It could even be a factory if the blockchain technology improves efficiency and operations. But there’s no reason for a factory to simply release tokens that correspond to a unit of its product. There’s no value for the factory in this, except for short-term attention in the news.

The team for ICO

If the team was assembled several months ago, was inspired by a breakthrough idea, and started collecting money through an ICO, there is a significant risk that nothing will turn out—neither money nor product. Nowadays, there are cases in which team members leave a project, sometimes even just a few days before the start of the ICO they promoted.

This risk is lowered if the team has already been working on the product for a long time. The risk is also lower if the team worked for some time on other projects. In that case, people already have experience working together and, after the funds have been collected, they have a better chance of building a product since no one left during the ICO.

Startups tend to do an ICO more often since they’re new, flexible companies that want to scale and lead in the industry. These characteristics help speed up success when working on new technology products. However, it’s important that the company’s process management level isn’t at a beginning level. Otherwise, the team might fail.

In companies that already have a working product, these processes are usually working well, although it’s always a good idea to verify their effectiveness. This is more difficult in the case of companies that were recently created and are just working on a prototype for the ICO (note that doing an ICO with only a white paper is not the best idea). The founder should find someone with administrative skills or take on this work themselves (but as the main task, not simply in his or her free time).

Of course, there must be an understanding of how much money different processes will cost and what timeframes are realistic for accomplishing specific tasks.

You should consider your product’s audience. Although this isn’t the deciding factor, it’s something to think about. If you launch a blockchain product, you won’t need to explain its purpose to investors and users for quite a while. Similar companies are already attracting more funds by ICO than by venture fund investments. But if your product is from the real economy, then it’s worth considering how difficult it’s going to be to reach your audience.

A short checklist to test yourself before the ICO:

If you scored five out of five, it’s time to start thinking about a name for your token.