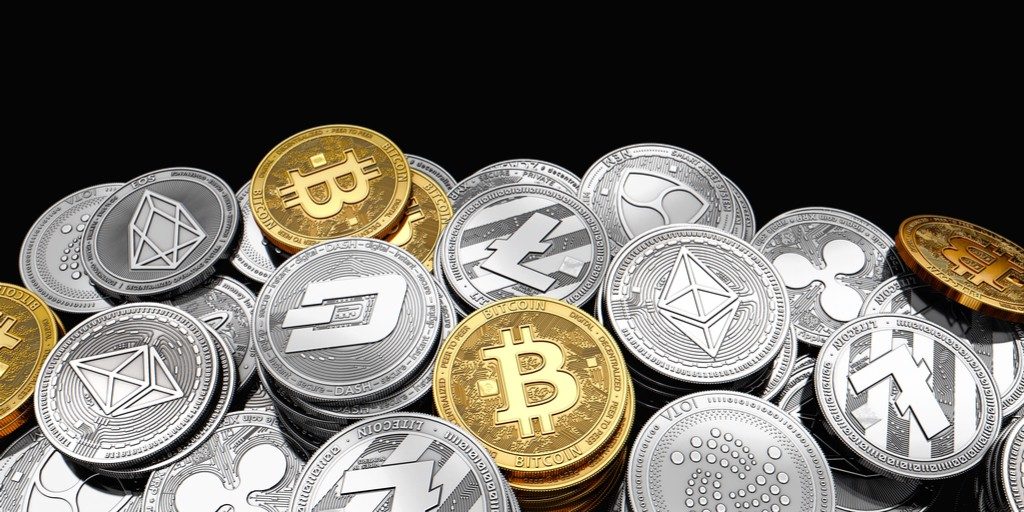 On average, according to research by SSRN, investors who bought into a project’s token during the ICO can expect a return of 82% if the token shows up on an exchange within two months. According to the same research, the price of a token in comparison with the initial launch price usually increases by 179% by the time the token makes it onto the exchange, and by 67% over the course of the first month of trading.

Still, however fantastically promising the prospects look, it’s worth the investor remembering that not every token brings riches. The market is risky: Only 8% of projects make it onto an exchange, and even fewer manage to release a product. In this situation it’s worthwhile for the investor (whether investing in a project during the ICO or buying tokens later) to investigate carefully what they are investing in and even to help the project grow, to create a profit on the tokens purchased. How do we do that?

1. Choose a project that has raised funds successfully.

The tokens of projects that raised 100% of their target at ICO have greater liquidity. This is a result of the level of interest in the product and the larger size of the market. But if it has only managed, for example, to sell half of its tokens, then this means that the project has already gathered all its forces and accumulated practically all those interested in the product. Therefore, it will run into the same problems after the ICO and is unlikely to be able to increase the pool of investors.

It’s usually evident in the last week of the ICO whether the project will manage to carry out its plan. And if an investor is investing after the project ends, then it’s even easier for them. It’s vital, however, to assess the level of funds raised: If the capitalization is too small, even if it is full, it’s often evidence of a small community and weak interest in the product. In addition, there is little chance that these projects will end up on a large exchange. The ideal level of funds raised, to calm investors’ nerves, is $10–50 million.

2. Assess the prospects of the token on the exchange.

The more traders on the exchange, the more the token value will increase after listing. Projects on smaller platforms are therefore condemned to very slow growth and are doing well if there is no fall. There are millions of people on the larger exchanges, and even if only 1% of them invest in a token, then it will increase in value considerably. This is how the ratings of the largest exchanges* look on CryptoCoinCharts in summer 2018, by volume of trade per day:

If a project already has an agreement with one of these exchanges during the ICO, then the purchase of its token can be expected to be a successful investment. But if a token is only available on platforms with a trading volume of less than $1 million, even a couple of months after the ICO, then it is a signal to take care and weigh up all the risks again.

3. Make sure the product and token have a real use.

Even if the project has reached the target sum at ICO and managed to agree on the launch of the token on an exchange, it still doesn’t guarantee that a product ready for the market will be released, let alone be in demand, or that the cryptocurrency can be used as intended. We will never tire of repeating that a project launching an ICO should have a working product or at least a prototype, and after raising funds it should regularly and transparently report on its progress.

What steps precede the launch of the product? What stage is the project at? Has work started on the secure use of tokens? Has the project developed a short-term and long-term strategy? Are its representatives engaging with the community? What is the traffic on the project’s website and other platforms? How involved is the community in discussions? The answers to these questions will help to assess the chances of the project being carried out and, accordingly, the chances of the token seeing an impressive growth in value.

It’s worth remembering that the prices of most tokens currently on the market aren’t backed up by a real use: They are based on the trust of investors and the community in the project, so you should pay particular attention to what they’re doing.

4. Count the constant token holders and join their ranks.

The success of the project depends not only on the activity of the team but also on the behavior of investors. The more token holders a project has who are committed to a long-term collaboration, the greater the value of the token. This happens because they create a shortage. If a project has more than 90% constant token holders, then its token is stable and can expect a consistent growth in value.

It’s particularly important that institutional investors—funds and large companies—get involved in the project at the pre-ICO and ICO stages. They play the long game and hold tight to a large amount of tokens, which is also linked to growth in value. Following them come smaller investors who prefer to leave the bulk of their tokens alone rather than resell them every week. This is the most profitable course of conduct for investors thinking of long-term prospects. But this doesn’t mean that you need to buy tokens and forget about them. Active trading has a positive effect on the market; the main thing is to come up with a well thought-out strategy.

It’s a characteristic of the human mind to take rash, ill thought-out decisions when circumstances change drastically. These decisions most often turn out to be unprofitable, and what profit they do pull in is short-term. It’s important that investors (especially in the rapidly-changing cryptocurrency market) keep their composure and act according to strategy drawn up before joining the project.

If an investor decides to spread the risk by holding some tokens and selling the rest, then it follows that they shouldn’t change the ratio of tokens to hold and tokens to sell because of a change in their value. If an investor decides to reach a certain profit, then it’s not worth leaving the project as soon as the value of the token starts to fall. On the other hand, if the profit has reached the planned level, then it needs to be fixed, even if only in part, and the strategy should not be completely changed on the basis of successful performance. As for strategy itself, each investor will choose it for themselves, but there is one rule that always holds: hold on to tokens when they are falling and sell them at the peak of their growth.

6. Pay attention to the project’s tools and use them yourself.

The more ways the project uses to draw attention to the token and rock the market, the more profitable it is for investors. For example, the participation of market makers—players who place orders for the simultaneous purchase and sale of tokens at different values—has a positive effect on the value of a token at the start of trading. That way, they create a market with a profitable proposal for various participants, and the cryptocurrency becomes more liquid.

Of course, with the growth of the market this tool should be slowly abolished, but if it is not being used at all, then the token is left to float freely, which clearly doesn’t guarantee a profit for investors.

The more actively the investors themselves use special tools for trading, the more dynamically the market for that particular token will grow. For example, bots work well, automatically selling and buying tokens according to the strategy chosen.

There are now professional traders on the market who venture to take on the management of active investors. But it’s risky because the cryptocurrency industry is not regulated and there is no way to get the money back if a trader turns out to be a scammer.

7. Attract new participants to the ecosystem.

The more active a project’s investors are, the easier it is for that project to attract new token holders—however wonderful the representative’s communications are, there is always a preference to rely on the opinion of independent market players. When investors are genuinely interested in the development of the project, take part in discussions on its platforms, and share development progress, they attract the attention of other potential investors. And the more investors, then, as we know, the higher the value of the token.

Here is how PKT holders can spend a few minutes of their time to help the development of the project in their portfolio using the Playkey example:

These actions don’t take much effort, but they really increase interest in the product and token, which of course in the end manifests itself in profit for all partners in the ecosystem. And if investors want to get some rest from the cryptocurrency world, then there are hundreds of other worlds waiting for them in the games on the Playkey.net site—and you’ll be able to pay for access to it in tokens this summer.