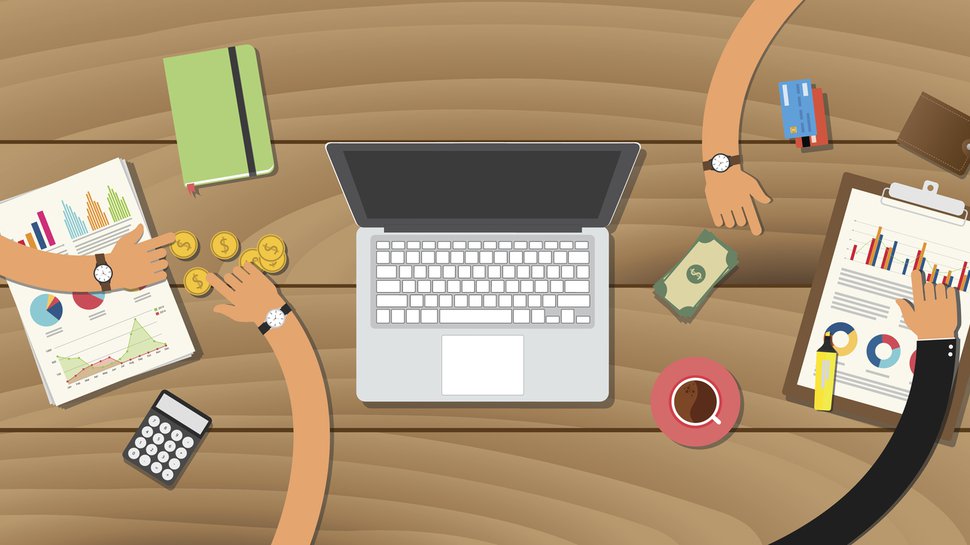 Marketing during the ICO is the key to successful campaign. Even after successfully collecting the needed sums, however, there’s no time to relax. At the development stage, it’s more important than ever to keep users and ICO participants interested in the product. It’s also a good idea to provide them with up-to-date information on the company. How did Playkey manage to keep up with the frenzied pace of an ICO and not lose a beat after the ICO ended? Today we’ll cover our marketing accomplishments to-date and our new plans.

A goal-oriented professional team focused on ICO marketing should be up and running at least four months before the ICO actually starts. Here’s a peek at the key players on our marketing team.

Roman has spent almost 20 years in the gaming world, starting as a gaming journalist and later moving into marketing. His portfolio of successful projects includes creating a marketing team and promoting Tanki Online, a game whose revenue grew 1,400% in four years, as well as introducing the game to new markets.

Roman came to Playkey more than two years ago to work on marketing strategy, brand development, and user acquisition.

Anna built her career in national and international finance and telecommunications companies. She has held executive positions in marketing and PR. One of the most impressive examples of her work was launching the Tele2 brand from scratch in new territories. As a result of the launch, Brand Awareness reached 87%, surpassing its goal of 60%.

Anna came to the gaming world and Playkey more than two years ago. She took part in launching the product in Great Britain and Germany as well as promoting the product and preparing its ICO campaign. She now continues work on the brand’s communication strategy.

Roman has roughly five years of game marketing experience, although he’s been an avid gamer his entire life. As a lead marketer, he has launched and supported online gaming ad campaigns in five countries, organized participation in international exhibitions, and handled promotional campaigns. He has also led negotiations on cooperation with platforms and gaming sites.

Roman joined the Playkey team in 2018, working to bring in new users. He’s already joined the launch campaign for Germany, which is a new market for the service.

A massive amount of work must be undertaken during the campaign so Playkey, first of all, formed a team and found contractors for all planned marketing activities.

Since an ICO doesn’t tolerate mistakes or delays, we decided to get a broad start, testing different channels and choosing the most effective ones instead of trying to improve certain ones. For example, that’s how we dropped YouTube as one of our main promotional channels, since it didn’t allow us to reach our target audience.

Thanks to testing, we chose Twitter, Facebook, Medium, Reddit, and Bitcointalk to communicate with potential ICO participants. As for quick responses, we chose a presence on messengers such as Telegram (Russia), WeСhat (China), and KakaoTalk (Korea). On all of these platforms, we shared news and information on every step we took, such as planned events, how much was collected in the pre-ICO, who had joined the team as an advisor, and what’s going on in the cloud-based gaming market.

With PR help, these announcements also appeared in mass media. These kinds of publications were particularly effective in improving brand awareness and trust toward the product.

On top of that, Playkey used traditional marketing tools such as SEO and targeted ads. In particular, we bought placements on sites that specialized in ICO platforms. Sometimes everything had been bought out several months in advance, and we had to buy slots from those who had bought extra in advance. One way or another, we found solutions even in the most hopeless situations.

Finally, Playkey actively engaged in offline events. A dedicated team took part almost daily in conferences, meetings, and other events during the ICO. When being everywhere at once wasn’t physically possible, we made arrangements for other possibilities, such as showing a video presentation during a conference.

With more than $10.5 million collected, what’s next? Playkey has chosen its strategy for the near future. The company will promote the product among gamers and miners. For gamers, it represents an innovation in the world of cloud-based gaming. For cryptocurrency enthusiasts, the company will be promoted as a trailblazer in the industry.

This is why we continue to work on increasing the number of publications in mass media. In the four months since the ICO ended, more than 100 articles have appeared in different languages and publications, including those on business, technology, gaming, cryptoplatforms and other media resources. This includes new markets such as Germany. Publication languages include English, German, Spanish, Arabic, Hindi, Korean, Japanese, and more. Playkey has also continued classic digital advertising at a moderate pace.

The time for running around at a frantic pace has ended, but Playkey maintains a presence in crypto- and game-industry events. In spring and summer 2018, the company’s speakers can be seen at the Blockchain Expo Global conference in London and the World Blockchain Forum in Dubai. We also plan to attend the E3 and Gamescom gaming exhibitions.

Playkey is currently in negotiations with three more major exchanges.

Over the next six months, we’ll continue our marketing activities in all of these areas to increase coverage of all target audiences: gamers, miners, and PKT owners. Playkey also plans to tap into new channels.

Second, Playkey plans to work with opinion leaders on different platforms, major traders who review cryptocurrencies and advise cryptocurrency enthusiasts on what to pay attention to.

Third, we’re considering entering PKT into contests on cryptocurrency exchanges. These contests are common on some exchanges. The exchanges promise prizes to traders who fulfill certain requirements—for example, trade a set amount of cryptocurrency within a period or become a top holder of a specific cryptocurrency. Some contest prizes, by the way, can even be new Lamborghinis.

Finally, new product functionality is getting closer, which means a long-awaited and newsworthy reason to communicate on all channels: PKT will be accepted as payment for subscriptions. This is one of the few cases in which tokens have started being used for more than just trading only a few months after the ICO ended. This means that, aside from cryptocurrency owners, tokens will interest gamers. Our marketing task is to not let gamers miss out on this new opportunity and to explain all of its possibilities to them.