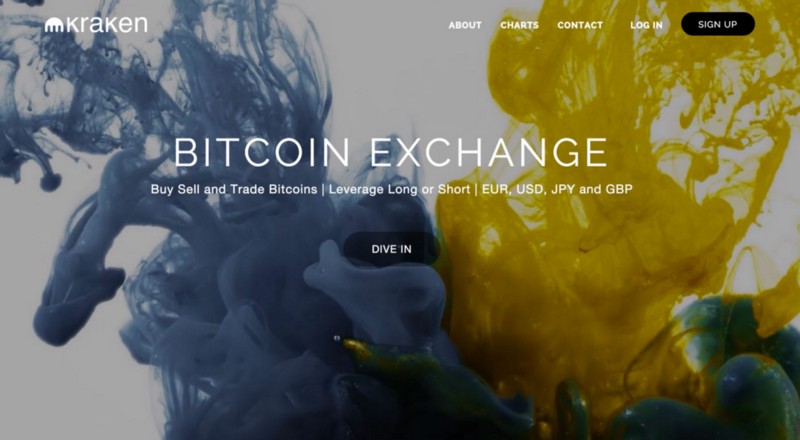 After participating in an ICO, what any investor wants to know is: What should I do with the tokens I just purchased? The most obvious option is to wait for the project to be implemented and to spend the cryptocurrency on its services. But some projects offer more than one way to cash in.

For example, Playkey tokens can be spent not only to access high-quality games from low-powered computers but also to purchase hardware for mining. And in the long term, to sponsor pro-gaming teams, to watch broadcasts, for advertising, etc.

But to keep tokens under your pillow until you can sell them is not the most profitable strategy for an investor. Of course you need to bring the cryptocurrency you’ve purchased to an exchange. And here’s what you need to know about choosing one.

An exchange’s size is determined by the volume of trading on it. For example, a list of the biggest ones in October 2017 looks like this (they might rank differently on different platforms, since some lists include only exchanges, while others also include solutions that offer a more basic system of buying and selling):

The size of a cryptocurrency exchange is one argument for its positive reputation, a sign of its security and ease of trading. Although, of course, not all risks can be foreseen: One of the first cryptoexchanges, Mt. Gox, controlled 70% of the bitcoin market in 2013, but it collapsed after a hacker attack took about $450 million out of its accounts.

Bitcoins and ethers are practically everywhere. It’s never any problem to sell or buy them. But projects that are attractive enough for ICOs issue their own cryptocurrencies, and managing them is more complicated. You can always buy them at the project’s website, but it’s unlikely you’ll be able to sell them at a profit. For that, the token in question must be listed on an exchange (which generally raises the token’s price as much as 25%). Blockchain startups can’t go to all the top exchanges, so investors on an ICO should monitor a list of exchanges where a specific cryptocurrency will appear.

For example, Playkey tokens will definitely appear on Cryptopia, Evercoin, Coinexchange, and Coinlink Korea, and negotiations are underway for an agreement with one of the biggest exchanges, Bittrex.

Of course, it’s not possible to foresee all the interesting projects that an investor will decide to invest in at the ICO stage. And devotion to a single cryptocurrency is short-sighted. So it’s worthwhile to choose exchanges that have a wider choice of trading pairs: exchanging bitcoins for dollars, ethers for bitcoins, bitcoin cash for ethers, and so on. Let’s say you’ve decided to trade Playkey tokens, but you want to invest a little in other cryptocurrencies too. Then it’s better to choose the reliable Bittrex with 264 trading pairs or the ambitious Cryptopia with over a thousand pairs.

Every exchange takes a commission on transactions. Usually it’s less than 1% of the transaction amount, but depending on each exchange’s trade volume and conditions, the amounts obtained and the prospects can vary widely.

For example, one of the lowest commissions on the market is on the exchange Bithumb (0.15%). It’s not based on trade volume, though many other exchanges give discounts to more active members. But only 10 trading pairs are represented on Bithumb. Investors have to decide whether they’re prepared to limit themselves in the future for the sake of low cost now.

You might also consider commissions for refilling your wallet and for withdrawing funds. Some exchanges offer different conditions for these transactions according to whether they’re conducted in dollars or in cryptocurrencies. For example, Bitfinex keeps a commission of 0.1% for the former, with a minimum charge of $20. It’s a good idea to estimate how often you’ll need to use fiat money.

Volume of Funds In and Out

The amount you can add to your account and how much you can take out of it is different on each exchange. And it depends on the amount of checks that a user has gone through. For example, if a user has only confirmed that user’s email address, then the volume in and out will be less, but if the user has confirmed the user’s phone number or provided his or her passport details, then the amounts will be bigger. The top exchanges have corporate user accounts, and money can be transferred from them to a company account.

One more important detail is the means for transferring funds in and out. For example, Bittrex only supports the use of cryptocurrency wallets, while Bithumb lets you add funds with a bank card and to withdraw money to a bank account.

Cryptocurrency exchanges can be accessed from anywhere in the world, but their location can nevertheless influence the course of trading. Some exchanges restrict certain tools to users from specific countries. Some deny service to them entirely—for example, starting on the 9th of November 2017, Bitfinex in Hong Kong will stop serving US citizens.

In addition, you should consider the possibility of future restrictions. For example, China is planning to introduce a regulation soon on cryptocurrencies, and this may not prove profitable for investors who have put their trust in Chinese exchanges.

Some key information is listed above, but absolutely do not forget about convenience: Look for exchanges that have a user-friendly interface and that are accessible via an app if trading from your phone is important to you. Some of the big exchanges, such as Poloniex, cannot brag about access across platforms.

And don’t forget to diversify your risks. Even if one exchange looks best to you after going over this checklist, you shouldn’t put all your trust in one exchange.