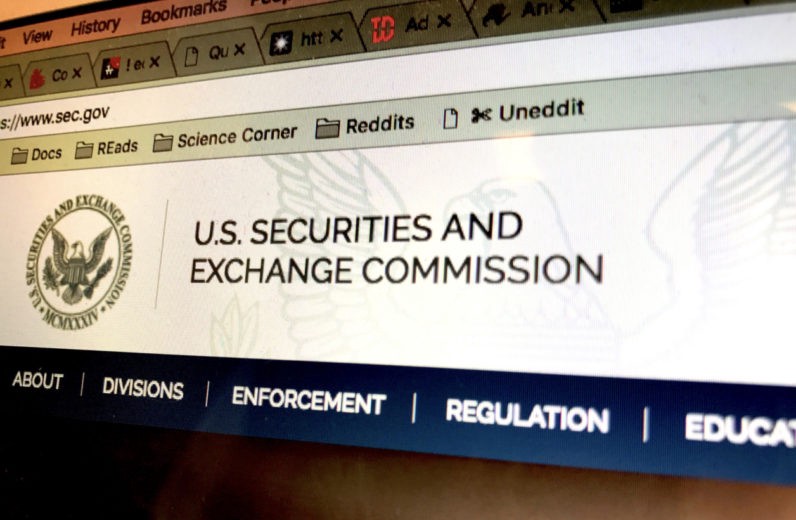 Guide to a brighter future or national security threat—this is the range of different governmental attitudes towards cryptocurrencies. No country in the world has fully regulated this market yet, but many are headed in that direction. They’re going about it in different ways—some allow cryptocurrencies to be traded on exchanges; others forbid ICOs and agitate the entire market. We’ve chosen five important markets and discovered which jurisdictions are safest, where it’s best to not launch your tokens, and where to generally avoid doing any cryptocurrency operations.

Japan was one of the first countries to legalize cryptocurrencies. Since April 1, 2017, cryptocurrency can be used as a payment currency by individuals and companies. With that said, conditions for some companies might be tough; for example, legal entities must pay for a license, keep a monetary reserve of $100,000, and get audited regularly. Incomes from cryptocurrency operations are considered business incomes, so they’re taxed just like profits.

Currently about 63% of the world’s bitcoin is being traded in Japan. The country is a leader among legal cryptocurrency exchanges. Despite having a friendly attitude to digital currency, Japan isn’t rushing to become a mecca for ICOs. Some experts believe that the country may even forbid attracting money in such a way.

The Financial Services Agency (FSA), Japan’s financial regulator, recently published a statement about ICO risks, mentioning volatile prices, a high risk of scams, and no guarantees for selling goods and services. So far, there aren’t special laws to regulate ICOs and lower these risks. Depending on the company, the FSA recommends labeling the company as a payment service or as a financial instrument and exchange. The FSA also recommends following relevant laws.

While ICO status remains unclear, Japanese companies and even government organizations aren’t waiting around. For example, in November 2017 the local government of Nishiawakura, a small village located in Japan, decided to raise money to revitalize the area’s economy through an ICO.

Switzerland is at the forefront of countries creating attractive conditions for blockchain startups and cryptocurrency turnover. The Crypto Valley Association, an independent, government-supported association, operates in the country. Regulations are now being developed in Switzerland that should lead to a boom in blockchain and fintech spheres. For example, companies with a turnover of less than 1 million Swiss francs in the fintech industry will be exempt from needing to get licenses.

Representatives of the Crypto Valley Association plan to develop a legal base for conducting ICOs. As long as cryptocurrencies are recognized as a financial instrument, then they’re subject to the relevant legislation. If tokens are only used to access a product or service, their release is not regulated.

In Switzerland, many startups now come to register in this jurisdiction just to release their tokens and conduct a campaign for investors. Dozens of companies in the country offer support for blockchain startups. Potential scammers are being watched. In September 2017, the Swiss Financial Market Supervisory Authority (FINMA) closed down the Quid Pro Quo Association, which produced a false cryptocurrency and stored it on their own servers rather than via blockchain technology.

In the USA, the laws are friendly to cryptocurrencies. Their status depends on the state and type of operation—in some places they’re considered money or an investment tool; in other places they’re property; and in yet other places legislation treats them as securities.

For example, in 2014, the IRS determined that a virtual currency would be considered property for federal tax purposes. Around the same time, the Financial Crimes Enforcement Network stated that the exchange of any cryptocurrency for fiat money should be regulated in the same way as an operation with fiat money, meaning that a license is required. In 2017, the U.S. Commodity Futures Trading Commission allowed bitcoin futures to be traded.

Collecting money with the help of an ICO also received a definite status in the United States in 2017. In July, the United States Securities and Exchange Commission equated it to an IPO. Now companies that release tokens must register the transactions, as must the exchanges that trade the tokens.

The regulator is vigilant: the first-ever case of ICO fraud was recently filed in the USA against ReCoin (the project promised to create the first cryptocurrency secured by real estate) and DRC World (the project was supposed to invest in diamonds). These projects, despite lots of big promises, didn’t actually do anything.

Cryptocurrency regulation is not yet unified across the EU, so individual institutions have made different statements about the status of cryptocurrencies. In 2014, the European Central Bank recommended that banks not conduct cryptocurrency operations until such operations were directly regulated.

In 2015, the Court of Justice of the European Union abolished the value-added tax for bitcoin. In fact, it equated virtual currencies to traditional ones in terms of taxation: EU rules forbid taxation in money transactions.

In 2017, an article was added about virtual currencies to the EU’s anti-money-laundering directive—service and platform providers should identify users and track suspicious transactions.

At the same time, certain countries make their own statements about cryptocurrencies, even though no clear legislation exists. In Croatia, for example, bitcoin is considered legal, but it isn’t equivalent to electronic money or a payment currency that sellers should accept along with local currency. In Germany, this is a separate type of payment currency—private currency (nongovernmental currency, which is banned in many countries). Along these lines, there are rumors that a national cryptocurrency may even appear in Germany.

ICO regulation also doesn’t yet exist in the EU. Sometimes ICOs can be considered financial instruments. The European Securities and Markets Authority warns ecosystem participants of the risks. In addition to the general nature of ICOs, the regulator says that certain transactions may not be in the sphere of EU legislation, meaning that investors will lose additional protections.

Chinese investors are among the most major participants of the cryptocurrency–ICO ecosystem. The decisions of the Chinese government affect the entire market, so it’s impossible to ignore this country. At one point, the Chinese exchanges were among the world’s largest for trading volume, but recent changes in the viewpoint of the ruling elite have had a negative impact on the country’s cryptocurrency market. In September 2017, bitcoin fell by 20%.

Then China banned ICOs and unofficially recommended that the cryptocurrency exchanges stop operations in the domestic market. This is what BTCC, the world’s oldest bitcoin exchange, and other popular Chinese platforms did. It’s not yet clear whether China will allow them to continue operating under certain new conditions—for example, requiring licenses. Individuals may still store and exchange cryptocurrencies (outside of ICOs). Some analysts believe this is a short-term measure before introducing cryptocurrency regulation.

It appears that 2017 was notable not only for ICOs but also for the rest of the world in the field of cryptocurrency laws. Governments started taking practical steps towards regulation, and new players will find it more difficult to stay within the framework that is emerging. We hope, however, that we’ll see many more successful campaigns.