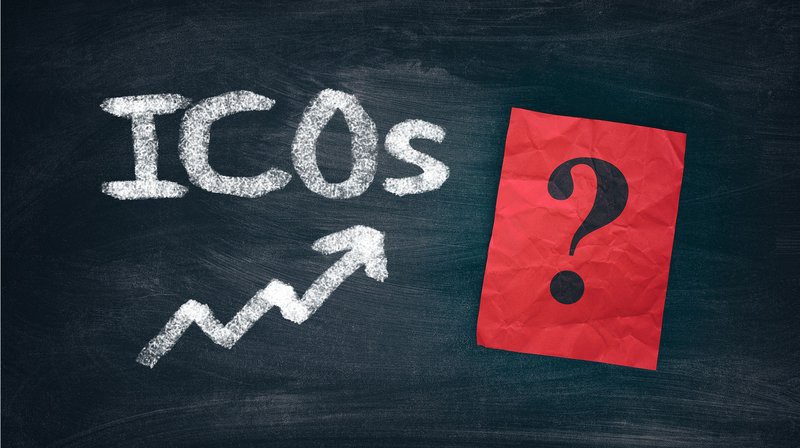 Competition for the attention of investors grows with each new ICO. If last year the number of projects vying for funds by issuing their own tokens numbered dozens, then this year more than 200 teams have already held ICOs.

To stand out from the others is becoming more complicated and expensive: for example, if a couple of months ago third-party specialists wrote a white paper for $5,000, then now it would take 10 times that much. The cost of arranging a successful ICO has doubled in several months and in some cases approaches $1 million. In such circumstances every word that you have exchanged with an investor is important.

Preparing for an ICO, the Playkey team spent two months visiting more than 50 events and talking with several hundred potential investors. During the presale stage, the project collected $3.9 million, and that is when we understood about how to achieve this—and an even better—result.

Where to look for investors

The main rule for ICO is to treat it as seriously as going to a traditional exchange or attracting venture capital investments. First of all, this means that you need to meet personally with potential investors—Playkey received all large investments at the presale stage right after a live conversation.

Conferences and industry events are the main method for establishing contact with an investor. The cryptocurrency and blockchain world differs slightly from the traditional investor community, so you need to be prepared for the fact that people who at first glance don’t appear to have substantial means can write a large check.

But this doesn’t mean that there are no representatives of large funds at such venues. They are interested in the presale stage the most and invest large sums at this stage.

To avoid waiting for each investor at your booth or trying to catch them alone on the conference grounds, it’s worth sponsoring lunches, dinners, and parties during the event. It’s crucial that for the sponsorship, your project receives access to several investors simultaneously and that they immediately learn about the project; for example, the sponsor’s logo should be everywhere.

Usually after an event the project will have about 10–15 investors who are ready to talk—those who requested more information and are interested in the product. With large funds about four to five more solid contacts are needed—meetings, phone calls, correspondence—until they decide to invest money. With private investors it is simpler—for them a couple of contacts would be sufficient to invest in the project at the presale stage or decide to invest at the ICO (but you’ll need to check in with them when the ICO begins).

What is of interest to investors?

The average return on investment in an ICO is 1,300%. But the most successful investments have returned income in thousands and tens of thousands percent. To guess the project’s prospects at the start, investors most carefully ask about the following:

It is important for investors to know that the team is strong and knowledgeable about the market and their business. How to prove it? For example, in the case of Playkey we speak about a team that’s been around in the gaming market for more than 10 years. Under their belt is a game-distribution project that holds about 60% of the market in Russia and the CIS in its niche. Playkey grew out of this project.

the exact timelines for product release—and this is not the best option for an investor. Now the majority of teams are promising product implementation in 2018. An already operating service or at least a prototype help make an impression, because 84% of the projects from the top 100 most successful ICOs don’t have one or the other.

Our advantage in conversations with investors is that Playkey has existed for four years, of which three years have been monetized—currently the number of paying users has reached 250,000. Blockchain and ICO are needed for rapid scaling of the product, and such a position is closer to the investors.

If a project has already attracted investments in the classical way, its chances at a successful ICO increase. More than 50% of the projects from those that collected $50 million and more at ICO had obtained venture capital before that. This year Playkey has already brought in $1.5 million from the German IT provider Darz and $2.8 million from the Internet Initiatives Development Fund (IIDF)—it would be good to have a similar trump card for communications with investors.

The Economic model of the token.

Investors are interested in the risks associated with the token, and how far the project’s reaction to these risks have been planned. For example, in Playkey’s case there is a possibility that the miners—owners of the hardware who will offer gamers paid access to them—begin to hold tokens instead of selling them on the internal exchange. For them this is beneficial if the value of PKT (Playkey cryptocurrency) increases. But the fewer tokens that are for sale, the fewer opportunities for gamers to purchase them and pay for their game. How to resolve this problem? The Playkey Fund, which has 12.5 million PKTs of the 100 million tokens issued, enters the game.

Exchanges for the project token.

If the token is only sold on the internal exchange, then it is not that interesting to investors. But appearing on a cryptocurrency exchange may raise the cost of token by up to 25%. Therefore, even at the ICO preparation stage, it is important for investors to understand where the token will be listed. For example, Playkey tokens will definitely appear on Cryptopia, Evercoin, Coinexchange, and Coinlink Korea, and negotiations are underway for an agreement with one of the biggest exchanges, Bittrex.

Finally, investors absolutely will critically evaluate the amount of the funds that the project plans to attract during the ICO. Ambitions must not exceed opportunities and the current realities. If six months ago a proposal to collect $50 million during an ICO was considered normal, then today investors are already afraid to invest in such projects. Playkey plans to attract up to $40 million, and this is a serious statement—but if the project provides inspiring information for all the aspects described above, they are prepared to participate.