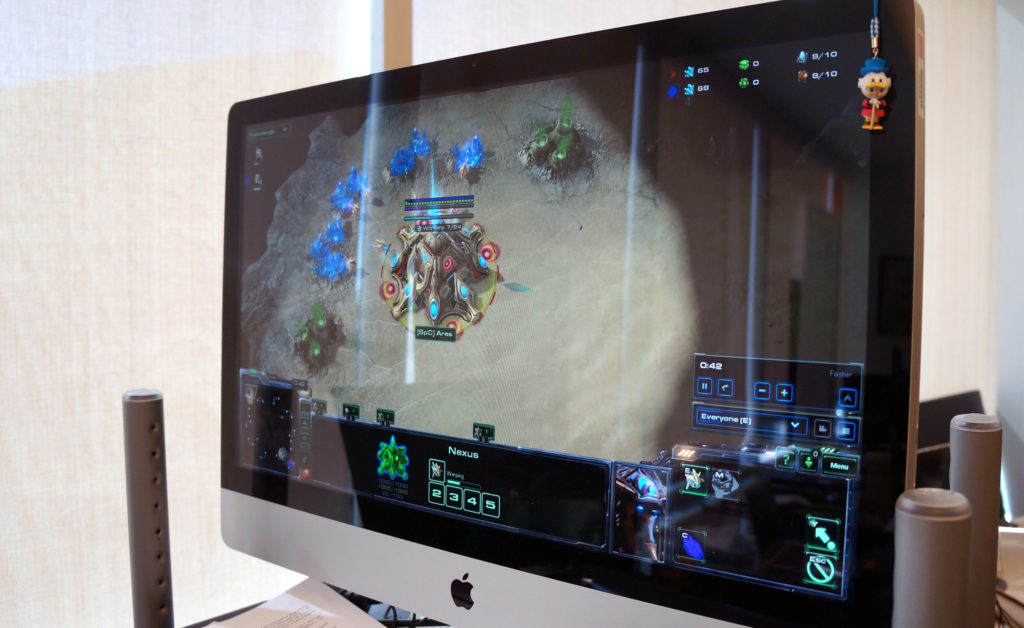 2018 promises to spoil the most savvy gamers: studios are preparing to release the continuation of series like Far Cry 5, Metro: Exodus, The Crew, Total war: Three kingdoms and other promising new games from well-known gaming studios like Anthem. It’s true that before new games are released, not everyone will manage to save up for powerful gaming computers that can deal with demanding software. However, this is no longer a barrier for gamers.

Cloud-based gaming is becoming more and more popular. This technology allows a game to be run in the cloud from any computer, even the weakest one. The cloud-based gaming market is growing by more than 30% a year. Mac owners are actively driving this industry forward.

What drives the market

The number of Mac owners worldwide is becoming bigger every day. In 2017, Apple became the fourth largest computer manufacturer in the world, selling almost 20 million devices. In terms of growth, the company has almost caught up with the market leader HP—7.3% against 8.3%. What’s more, only these two manufacturers showed positive growth.

In 2017, the number of Mac users topped 100 million people. That is one out of every twenty gamers in the world—2 billion people. Why does growth among Mac owners influence cloud-based gaming?

Imagine that you’ve been waiting six months for Apple’s presentation. You eagerly looked over the new Mac. You stood in line all night to be one of the first ones to get it. You got home and happily turned on the device. But once the first wave of enchantment had passed, you realized that the new Mac is great except for just one thing—you can’t run your favorite games on it.

The majority of game manufacturers don’t even specify macOS in the minimum requirements while others, like the maker of World of Warships, refuse to help users who run a game on a Mac. Out of the 10 most popular games on Steam in January 2018, only four were available to Mac owners. GTA 5 and Counter-Strike were not among these games. So, what options does a Mac user have when it comes to gaming?

Therefore, the more Mac owners that appear, the brighter the prospects are for the cloud-based gaming market. And the reverse is true: the more actively the market develops, the more gamers won’t agonize over the choice between Windows or macOS before buying a new computer. This is amplified by the fact that a powerful gaming computer costs at least $1500 and this amount of money will allow playing hundreds of games for more than a year on cloud servers.

Lastly, cloud services are already becoming more than just a replacement for the traditional game algorithm for Mac owners or low-power computers. They’re turning into an alternative with an impressive added value. Here are the main features that are simply not available to traditional gamers:

No one can predict how the battle between Windows and macOS will end… or if it will end at all. But if gamers used to unwillingly be one of the main guarantees of PC survival, at last they have a choice now. And it’s possible that gamers, together with the creators of cloud services, will revolutionize the development of the entire computing world.