A brand-new issue of the developer log awaits you! Over the past two weeks, we again concentrated on automatically configuring virtual machines (VM). We were able to reduce the server configuration file by half! As we mentioned in the last issue, this lowers the chance of errors when configuring miner computers.

We also started developing logic for downloading and uploading user profiles (game saves and game settings) to storage. We’re doing this so that gamers don’t need to go through the game from the beginning each time. 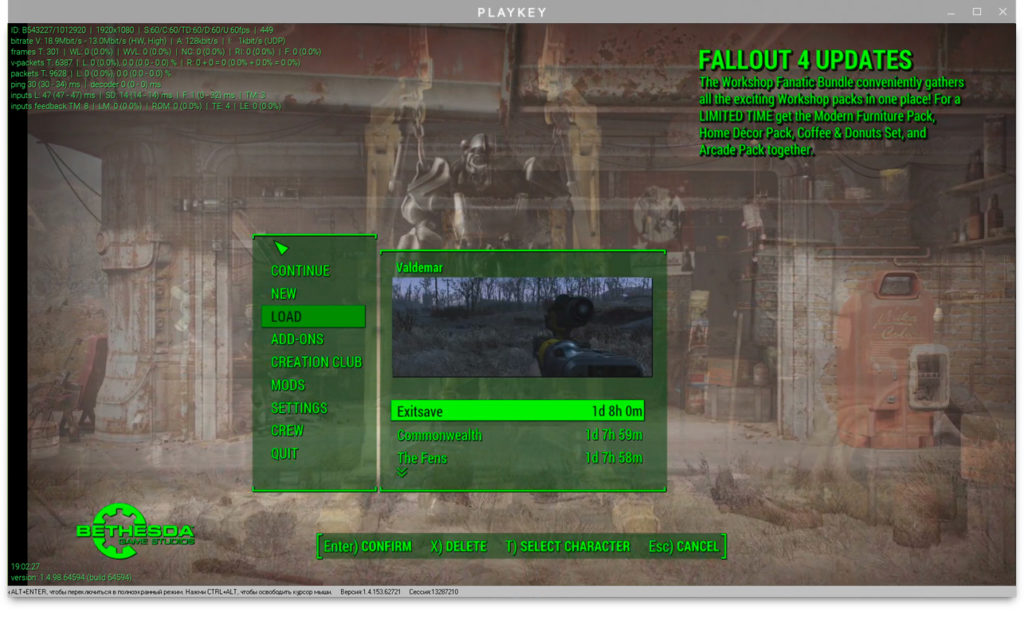 Additionally, we worked on VM network configurations. We’re teaching the host machine (Linux server) to communicate with the VM before the VM has acquired an IP address. This will allow us to assign static IP addresses configured in DNS to the machines. Why do this? In order to release a decentralized version of the app on the existing Playkey infrastructure! That way we’ll be able to test the app in real conditions before completing fully decentralized infrastructure with miners.

This also will solve some of the problems in the current version with game updates and anti-cheats as well as allowing any game to be added to the service! For example, we spent an entire week integrating Final Fantasy XV due to control problems. In the new version of Playkey, games will appear in the service much faster.

The plan for the next two weeks is to test, fix errors, automate VM settings, and implement smart contracts for accepting payment in PKT in the current version of Playkey! We’ll tell you about that in Issue Twelve!