Hi! We’re sure that you all want to know when we’re going to start accepting PKT to pay for Playkey.net subscriptions. Right now our testing team is completing the final tests. If they’re successful and don’t reveal any serious issues, we’ll be launching next week. Stay tuned. So you don’t miss that notice!

On top of that, the development of the decentralized platform is continuing at full speed. The game server’s freak moods are the order of the day for the developers and sysadmins. It freezes after a high number of sessions. We’ve identified the problem thanks to load testing done by our testers. After many reloads of a virtual machine on the server, the other virtual machines stop working and all the sessions freeze. If the number of reloads is low, everything works correctly. In the next issue, we’ll tell you how we managed to beat this bug. Maybe we’ll find a suitable stub …

Also, in the last two weeks we developed a protocol for transferring control. Previously, when a user connected, sometimes a problem could arise in which the user interfered with another user’s session. The second user got a control error—they saw the image but couldn’t control the game. Those kind of problems shouldn’t happen again. 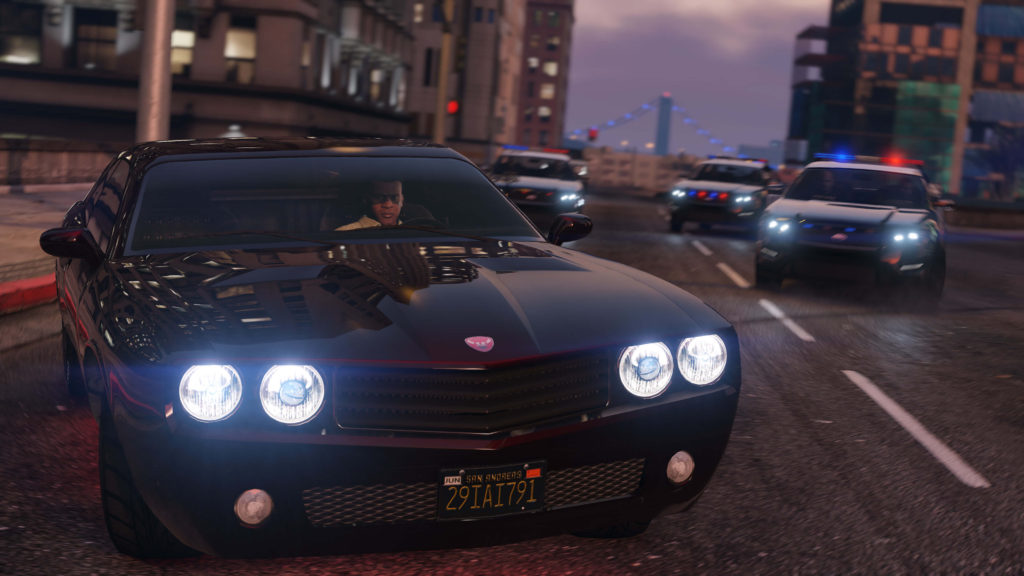 The moment when “control error” is the last thing you want to see.

But we’re sure others will appear and that’s just fine. All our current experience shows us that the development of a decentralized game platform is accompanied only by minor, localized difficulties. But the very principle of distributed streaming confirms its strength time and time again. We can’t wait to move into closed beta testing with you, and then to the release of the decentralized version of Playkey.