Hi, everyone! In week ten—a milestone week—we optimized network settings on virtual machines. Our goal was to reduce video-stream transfer times from server to client. The result was that on a test stream of 50 Mb we achieved a stable speed of 3 ms compared with an initial 7 ms.

We devoted the rest of the week to testing. First, we ran unit tests on part of the new functionality. This type of testing is done to verify that individual modules are working. We checked the correct operation of the new event-exchange module (which ensures communication between components of the Playkey infrastructure).

Next, a team of testers led by Andrey Belskikh compiled a list of test cases for testing all the features that have been implemented so far. The developers have already begun testing. In particular, they’ve launched PlayerUnknown’s Battlegrounds (PUBG) in the new version of the app in the existing Playkey combat infrastructure. They subsequently identified and eliminated network issues that hadn’t emerged in the test environment. It’s because of surprise issues like these that we’re going to release a closed beta test of the platform before revealing it to a mass audience.

As a reminder, we’re taking applications for participation in the closed testing here, and we’re planning on testing in the fourth quarter of 2018.

Next week, our team of developers will finish verifying test cases, fix errors (if any are found), and hand over a new version of Playkey to testers. As a rule, testing at Playkey goes through several stages: 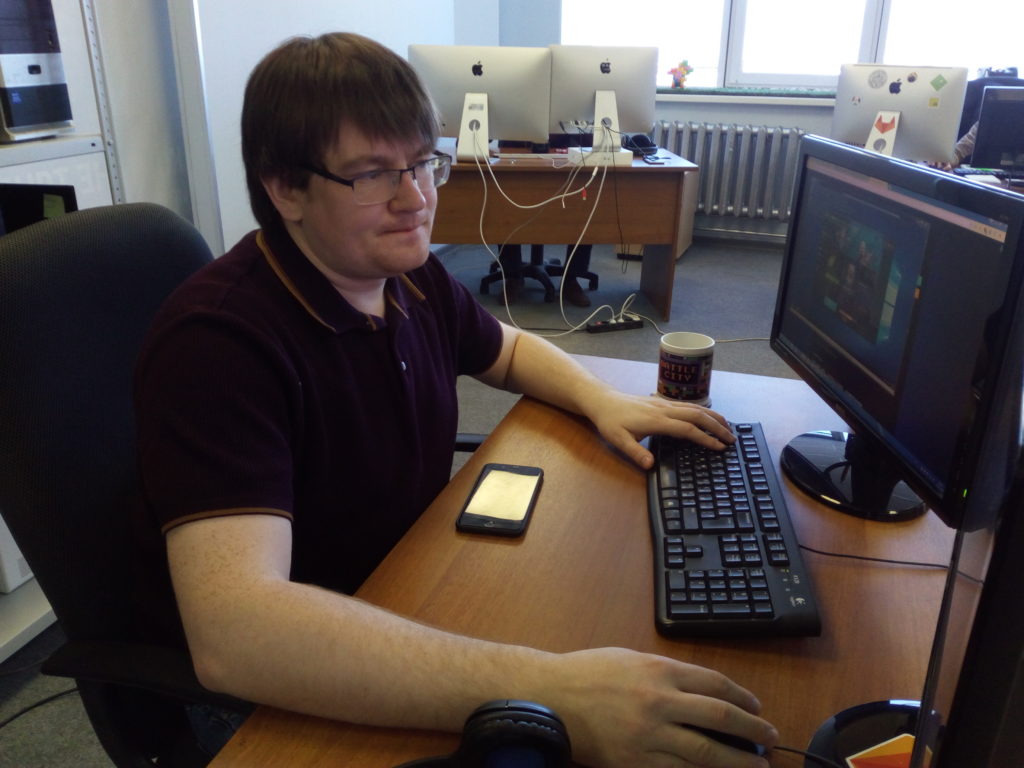 You’re probably thinking, “Just how much can they really test?” But it’s this type of repeated testing that will guarantee that the platform is of a quality that we’re proud to release to millions of gamers. Stay tuned to learn about our progress. The next issue will be released in two weeks and then we will continue at the same pace.