The weeks fly by like geese on their way south. But they sure do fly by productively.

Our team of system administrators set up automatic data center deployment. To configure a server for Playkey cloud-based games, we have to:

Basically, it’s a long story. And to avoid doing everything manually, we decided to use a config management system that lets you describe all the configurations and actions you need to execute. We’ve installed the system’s agent on the server, and that means we can now kick over settings just once (pats on the back, anyone?). We’ll be hooking up new data centers with our new automatic rollout tool as soon as we figure out what to do with servers running an NVIDIA Tesla M40 video card (see our last issue).

In that issue, we talked about integrating Intel Quick Sync Video. Well, we finished up our research and put together a prototype. The next step is to incorporate it into the client application and push it to the battle servers. We’ll fill you in on that once we’re done.

After we launched the H.265 codec on the battle servers, we ran some studies and expanded the number of video cards we support and automatically turn on the new codec for. Don’t worry—there’s a complete list for all you geeks out there. 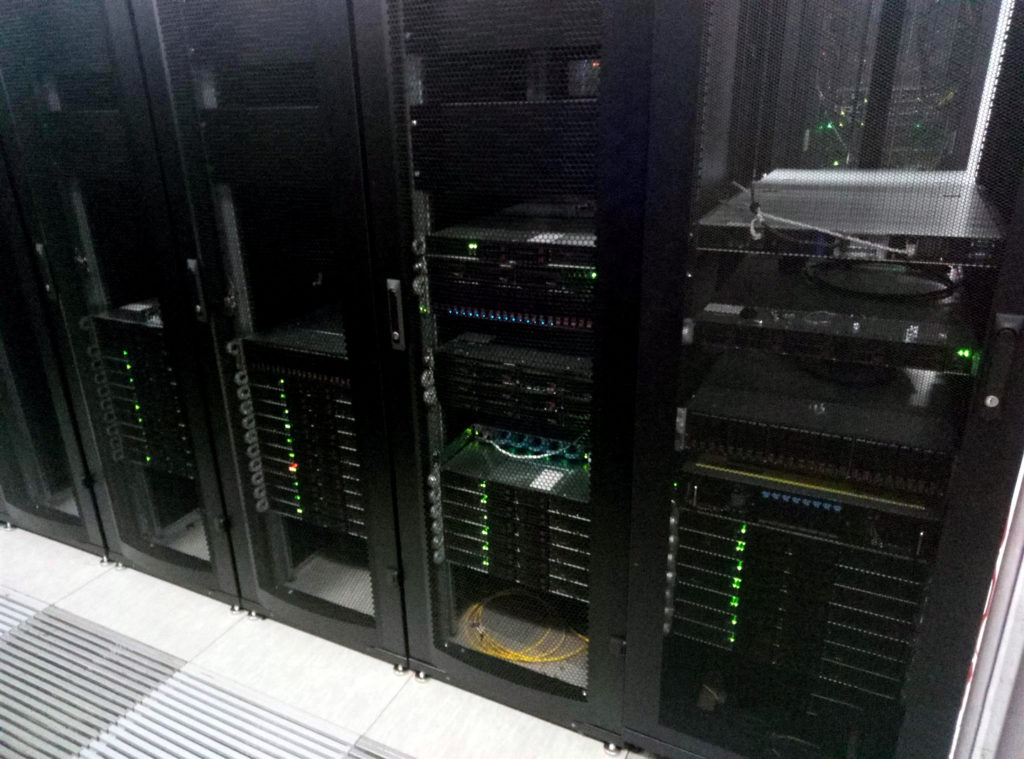 One more thing about the last devlog: we finished working on distributed video stream delivery for 45 and 60 FPS (we just mentioned 33 FPS before). We’ll put together some numbers and get back to you on that in upcoming devlogs. Plus, if you’re interested, you can check out our vlog to see what’s going on in the latest Playkey version.

And if you’re keeping a close eye on what we’re doing with decentralization, keep reading. We’re teaching our components how to interact with storages using Amazon S3 API. Our centralized version uses software we developed ourselves, though we still need a more unified solution to move ahead with decentralization. S3 API is going to help us use any storage that supports it. And there are a whole lot of those out there!

Finally, let’s wrap up with a few words about PKT. Pleasant words, obviously. We got started rolling out a way to sell games for PKT, adding that to the current system that lets you buy subscriptions to the service and overdrafts. Decentralization, needless to say, is going to make it important to be able to buy games using PKT. That’s it for now. See you back here in two weeks?