Autumn. The leaves are falling. But the Playkey decentralized platform is growing and blossoming. We’ve been overcoming difficulties with ease and cracking problems like nuts.

Here in issue 20, for example, we discussed the problems with Desktop on the servers with the NVIDIA Tesla M40 graphics card. We’ve found the reason for the malfunctions and a solution. For all other graphics cards, we use the UEFI. We switched to this after a partial move to the NVIDIA GeForce GTX 1080, which doesn’t work without UEFI. But it turned out that on the servers with M40 graphics cards, Desktop was freezing precisely because of UEFI. In the end, we changed everything back to how it was with the M40, and now we’re trying not to touch anything. We’re not even dusting them. The servers with the M40 are now in the final stage of testing. When we finish, we will go back to transferring the rest of the games to Desktop. 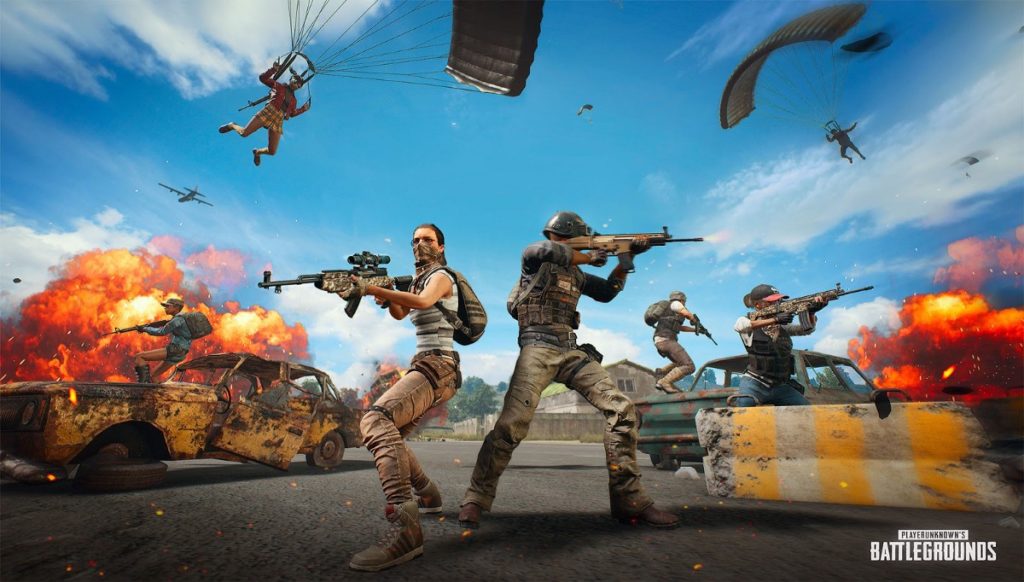 PlayerUnknown’s Battlegrounds is the next candidate for transfer to Desktop

And these games will look even better. That is, if you have Intel. We’ve just finished the integration of the Intel Quick Sync Video technology to the client application. This will provide higher-quality picture in Playkey games for computers with Intel graphics cards.

In general, we prefer to measure the consequences of any changes. For example, here is the outcome of the whitelist expansion for the H.265 codec and the distributed video streaming (issue 21):

Behind these tedious figures are the happy gamers, whose Playkey is now working much better. And gamers are the lifeblood of the platform.

Speaking of blood, we’ve launched The Witcher 3 on Desktop. And if you’ve never played it, we feel sorry for you 🙂