Hi, everyone! This week, we finished automating software updates on servers. From now on, once the developers have made their corrections to the server software code, updates will be automatically installed on miners’ computers that are connected to the Playkey ecosystem. This will ensure that miners always have the latest software. So, no more manual updates!

Meanwhile, Kirill Chernikov’s team has been working on optimizing control transfer (mouse and keyboard response times during gameplay). The research we had conducted and the corresponding improvements minimized controller lag by approximately 10%, making it virtually imperceptible. This is a significant achievement since signal lag is the main difference between cloud-based and device-based gaming. If you’re not experiencing lag, then that means that playing a cloud-based game is no longer any different to playing a game on your very own PC. And that’s exactly what our goal is! 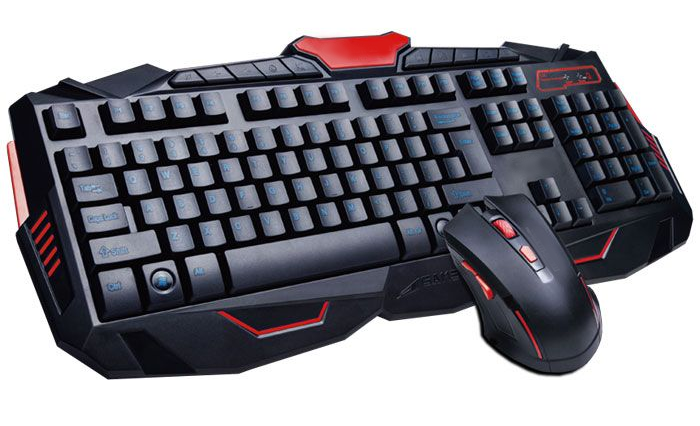 Also, while testing the new features, we discovered that loading levels in Doom takes several times longer on our decentralized platform than it does now on Playkey.net. This is not supposed to happen! The problem turned out to be in the VM driver. By replacing the VM driver, we optimized the functionality of the virtual machine’s disks as a result. 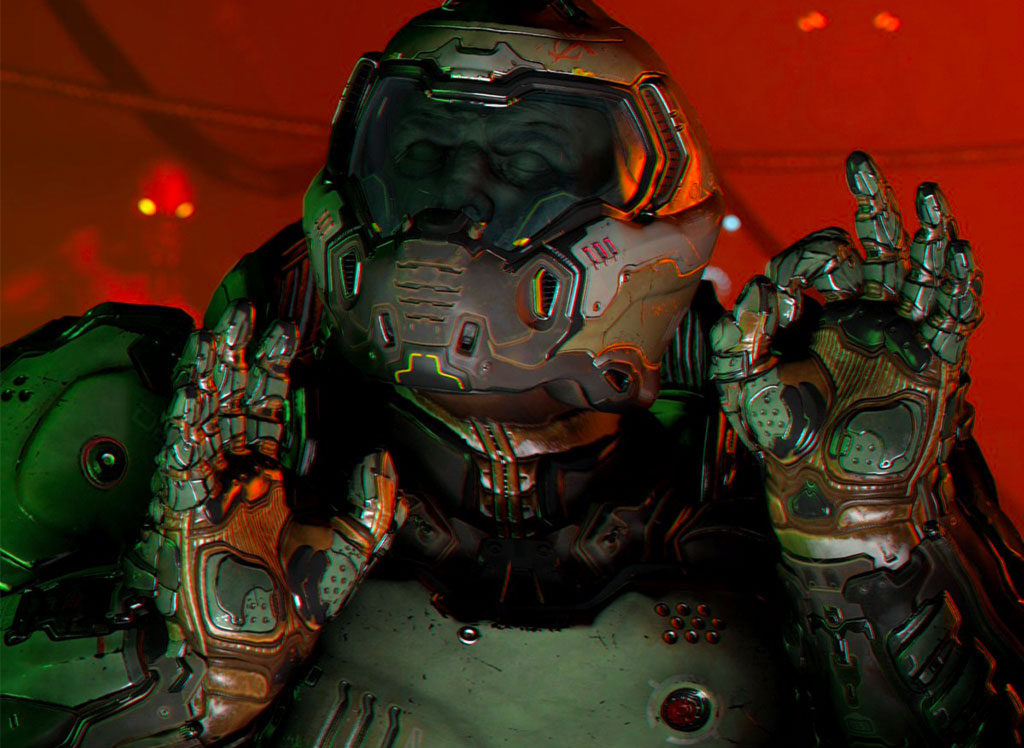 We’ll be focusing on automation again next week. This time, we’ll be automating game launches and downloadable content (DLC) settings in Steam in accordance with the users’ accounts. Don’t go anywhere!