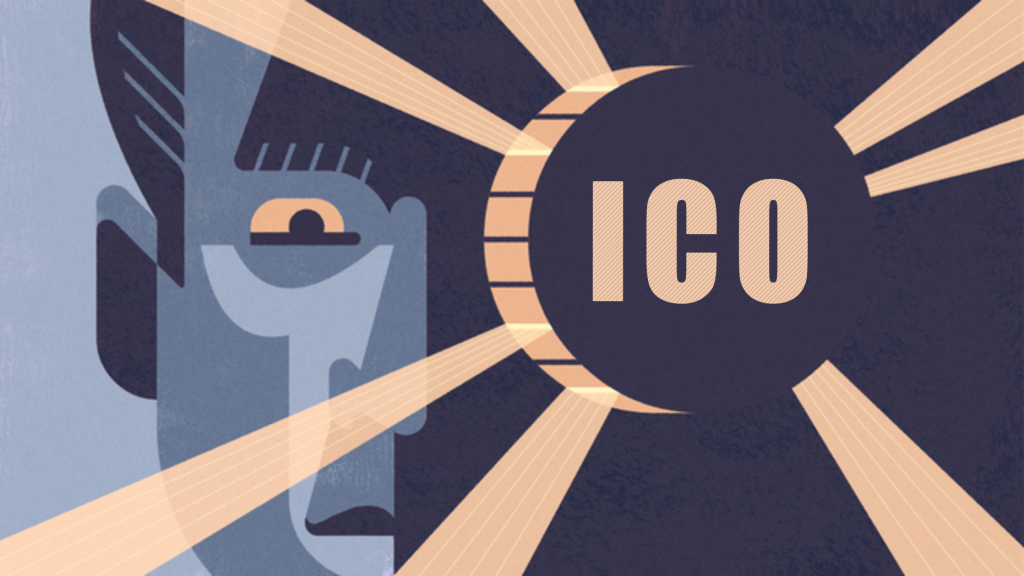 To successfully raise funds at the ICO, a startup must resolve the main task—to attract the attention of investors and users and prove to them that the product is solvent. The key to this is an active marketing campaign, which should already be considered four months before the start of the ICO. The calculations are simple: one month for preparation and three for marketing activities.

But even if you begin everything on time, there will not be a quiet life—ICO is a completely new market, and unusual difficulties arise during marketing. We at Playkey have singled out the top three problems that we encountered before ICO—and found out how to solve them.

#1. Not enough hands and hours in the day

The main mistake of many startups is to decide that the project will handle the marketing using inhaus team members. In a couple of weeks after the launch of the campaign, your inbox will already be overloaded with emails in which favorable offers are lost. And you need to have time for something else besides communications about incoming requests.

Therefore, even before the launch of the marketing campaign, a team needs to be formed, either by increasing the staff or finding partners (contractors), but most likely by doing one and the other.

Since the activity is peak, there is no sense in greatly increasing staff; instead it would be wise to outsource a portion of routine tasks such as SMM and communications with cryptocurrency platforms. But there is no point in going to the usual partners, so you need to find those people who have experience with ICO.

Usually they are found by word-of-mouth—your contacts share those who already successfully collected their capital. And it isn’t necessary to be familiar with the industry. The main thing is that the contractor be familiar with ICO terminology and the subject of cryptocurrency rather than understand, for example, video games.

Another way to find a good partner is to approach an adviser for help. To do this, the project should have a balanced pool of advisers: for example, Playkey has experts on the technological side of the product, experts in the cryptocommunity who can recommend the necessary conferences, and also ICO marketing gurus.

Their services are paid for using project tokens—in Playkey’s case 6% of the collected funds will go to the advisers. There is no recommended percentage that should be allocated to advisers, but of course, you should not call 50 people for 5% of the total—it’s unlikely they will be interested in joining the project given that kind of situation.

The more actively the project progresses, the more resources will learn about it that could also have something to offer in terms of advertising placements. But the problem is that not every proposal will provide the needed coverage. Project representatives can spend valuable time (see problem #1) on clarifying the particulars of the deal but receive a minimum volume of traffic as a result.

Therefore, each incoming offer should be quickly evaluated on two key parameters: website traffic and the competence of the contract partner. To check a website’s number of visitors, you can go to the trite Similarweb. The niche is comparatively new, so you need to compare indicators not with the usual media resources but with those that specialize in ICO and cryptocurrency. For example, at the popular ICOrating and ICObench websites, there are around 600 and 400 thousand views per month, respectively. At rare websites this indicator approaches a million; therefore for ICO marketing a platform with 50,000 views per month and higher will do.

Also pay attention to the website’s lifespan: if the statistics on its traffic rose from zero just 1.5–2 months ago, it’s unlikely that the robot-counted traffic is your real target audience. On certain websites there are no statistics at all—this means that they appeared a bit later, to make money on a popular topic.

Also, traffic can be evaluated by the views of articles on the website if it has this type of functionality.

The competence of the contract partner can be ascertained in a brief conversation. If after direct questions on the website’s traffic, the forecast for the publication’s views for one week, or about the price list they begin to avoid answering, then the conversation can be stopped—it’s unlikely that a beneficial agreement will be reached.

What’s more, the risk exists of encountering scammers—people who offer to buy advertising on a certain website and then, after the money is transferred, turn out not to be connected with the website in any way. To avoid getting caught, the first thing you need to look at is the email address—and if it is registered to email services such as Gmail or Yahoo, require an email from the corporate domain.

Often scammers think up convincing reasons why they aren’t able to do this: for example, their work email is down. In this case it’s better to not be lazy and still send an email to the contacts listed on the website, with a request to confirm the offer. In nine out of ten cases it will turn out that nobody has heard about the offer or this colleague.

One more way to control the situation, if the transaction seems very profitable, is to offer an advance and execute only part of the contract; for example, put up a banner. If the banner appears on the website, then the contract partner is actually controlling the website, and you can transfer the remaining money to them to place the other promotional materials.

The main thing is to not be embarrassed that the contract partner will be offended if asked to verify the offer. There are too many scammers on the ICO market, and all competent players should understand this.

In blockchain, it’s practically impossible to connect a transaction with the person who executed it. This is good news for anonymity lovers but an absolute hell for a project that is conducting an ICO: it’s impossible to track which channel for attracting investors is the most profitable.

But the problem does have a solution. If the team has the resources and the time, it’s worthwhile to run on the website an internal wallet from which the user can transfer money to the ICO. Then the user will have to go through a registration process and create a personal account, something that can be used to track the user’s actions.

Of course, we’re not talking about disclosure of identity—only the email address and a password are needed. So the proponents of anonymity don’t lose anything, and the project now has a conversion funnel and will be able to identify where people come from to register and complete transactions. This is how the Playkey ICO is now set up on the Cryptonomos website.

Another, less expensive method is to not put the wallet for purchasing tokens on the home page. It’s better to hide it under the Buy Tokens button, and then whoever clicks on the button can be tracked. This will separate the visitors who came to the website simply to look, from those people who are really interested in buying—and to push forward more on those channels where the latter came from.

According to data from the ICOpitch website, conversion of visitors to investors usually ranges from 0.6% to 2%. Will the record be broken if the three main difficulties of the marketing campaign are solved? We will see in a couple of weeks when the Playkey ICO is completed.