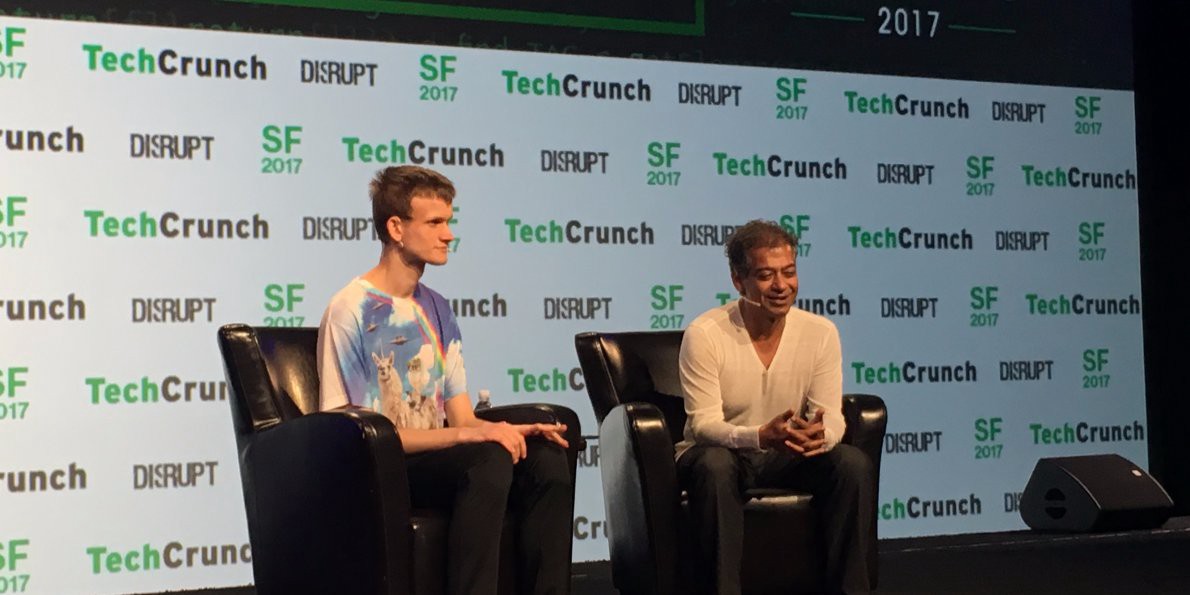 In just a few years, blockchain will be used almost everywhere. Recently, the creator of Ethereum, Vitalik Buterin, predicted that in a couple of years Blockchain would be comparable in size to the international payment system Visa.

This will happen due to the fact that the use of Blockchain enables trust between transaction participants as it doesn’t require as much time and money as the traditional tools. A transaction takes hours instead of weeks, and its cost is reduced by 2-3 times.

It’s not surprising that more and more projects — both large banks and tech startups — are switching their internal processes to blockchain. Sounds great, but how do you do it? After all, blockchain is just a technology of distributed databases.

In order to create a project on blockchain or move a working product over to it, you need to select an already existing platform such as Ethereum (you can create your own one too, but only corporations are capable of such a feat as it requires several dozen people to do so). Playkey is going to have to make this choice in 2018 in order to create the first decentralized gaming platform ever. We formulated what we needed to know about our project and users to switch to blockchain, as well as when we should be doing it.

Transparency, high speed, low cost — the decision to switch to blockchain was easy to make. However, everything else is not going to be that straightforward. Playkey came up with the idea of cloud-based P2P gaming using blockchain technology a year ago. However, it is only now that we’ve started reviewing blockchain platforms in detail, because we needed to formulate all of the product requirements that the blockchain functionality must meet.

For example, for Playkey, blockchain is a method of recording transactions between gamers, who start the game in the cloud, and miners, who lease their hardware. First-gen blockchain (of which Bitcoin is the most well-known representative) will be capable of handling this task: it will show how much money went to the recipient and how much the sender paid. However, this is not sufficient for the Playkey ecosystem, because the relationships between players and miners are built on a more complex system than your simple buyer-seller.

The size of the miners’ compensations depends on the capacity of their equipment, the quality of the transfer, the length of the gaming session, and other parameters. Smart contracts are required to automate the deals with such parameters, as this technology tracks whether the contract conditions have been fulfilled or violated and makes independent decisions via a specific algorithm.

The ability to implement flexible smart contracts is provided by second-generation blockchains (of which Ethereum is the most popular example). They are the ones you should be considering if your project’s main goal is to ensure user interaction based on different scenarios, as opposed to simply keeping track of the internal processes. 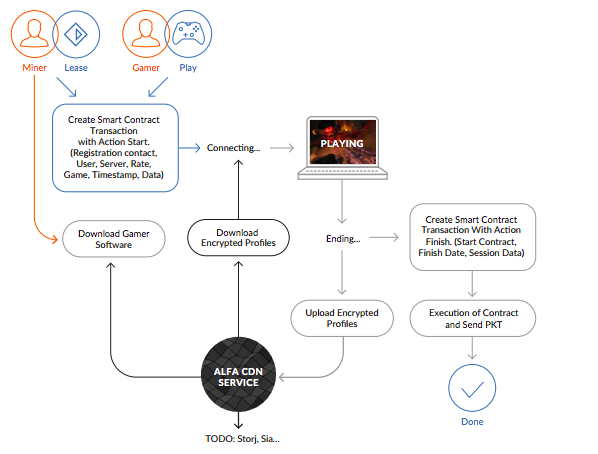 Determining the necessity of smart contracts is not enough. We need to specify as much as possible who, how, and for what they will be created, as well as to automate the process in such a way that each ecosystem participant is not forced to spend too much time creating an individual smart contract. For example, in Playkey, dozens of different user behavior scenarios are possible, and accordingly, there are dozens of different smart-contract types:

It takes time to research and analyze the behavior logic of all users. For example, we know how gamers behave since Playkey has been interacting with game lovers for over three years now. However, user scenarios involving miners and other prospective participants of the system are not known for certain yet. Furthermore, you need to research the needs of this user category before starting to implement a system based on a specific blockchain. This is the stage that Playkey is at now.

Project implementation after an ICO can take years. At the same time, everything is changing rapidly in the blockchain world. Just four years ago, cryptocurrencies were the lot of the anarchists. However, in 2017, new forms of digital money appear every week — the creation of the first cross-blockchain cryptocurrency was announced just this Tuesday. So if you choose a technology too early, it may become obsolete by the time it’s implemented. Therefore, you should not be flaunting the already chosen way of implementing the project on the same ICO, or you can fall into the trap.

How does this trap actually work? The team can suddenly realize that another blockchain platform is better for implementing their project when they are approximately halfway through their work. However, to move from one blockchain to another so as not to lose all the data is a task that is costly and far from trivial even in 2017. It’s like having all the office staff of a midsize company switch from macOS to Linux.

So before you write the code, it is worthwhile to conduct a full analysis of your product and its requirements, as this is not one of those cases when it’s better to roll out a raw prototype. This is especially true if there are not just a few business angels waiting for the project to be implemented, but rather hundreds of investors who believed in the product during the ICO.