Cloud-based gaming is taking off according to a study by HTF, which concludes that the coming seven years will see it grow by 41.9% each year to reach $740 million by 2025. Gaming analysts claim that cloud-based gaming will change the industry forever—it’s all about the technology for data transfer and how accessible it is. But who are these people who prefer playing in the cloud to the eternal hunt for bigger and better hardware? Playkey got in touch with its own users, the pioneers of cloud-based gaming, to find out. 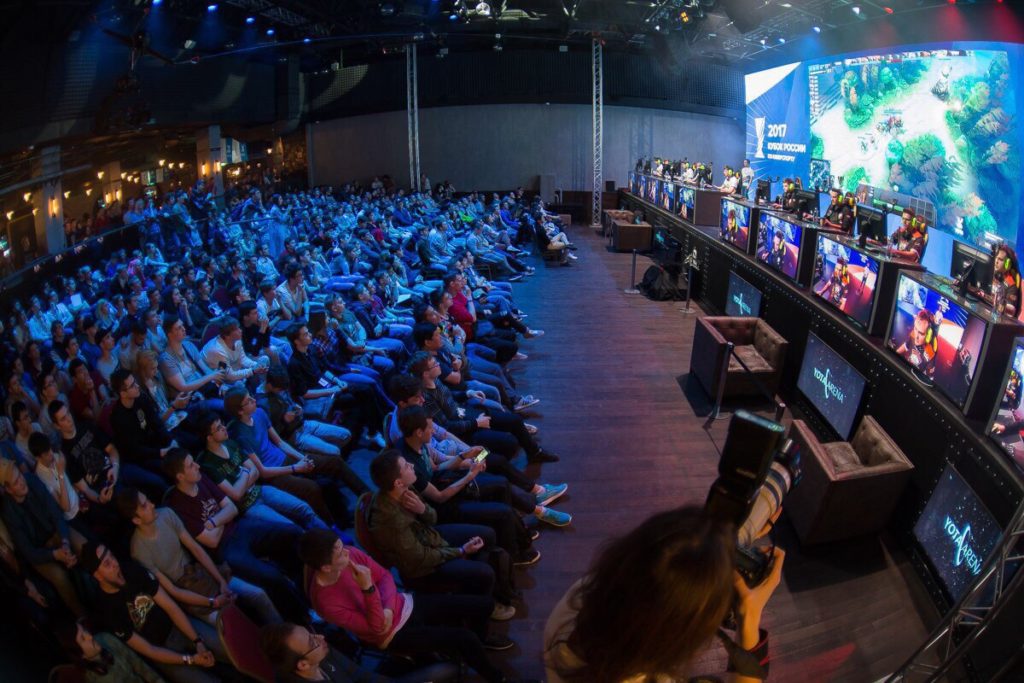 Playkey users split into two types: paying and non-paying. They generally go for a cloud-based gaming platform over the usual because they love the games themselves, though they aren’t prepared to pay for the kind of computer those games demand. Most of them—almost half of all users—joined in 2017. A quarter came on board between 2014 and 2018, while another quarter has been with us since 2018.

Around 10% pays for a subscription; the rest prefer the free options. Even paying users, however, can be grouped between MMOs and AAAs. Both play using computers that lag behind in the power department, and they pay between 443 and 909 rubles ($7–15) per month. We focused our survey on that segment, the users who have had an active monthly, yearly, or per-minute (more than 120 minutes, only available for Russia and the CIS) subscription. 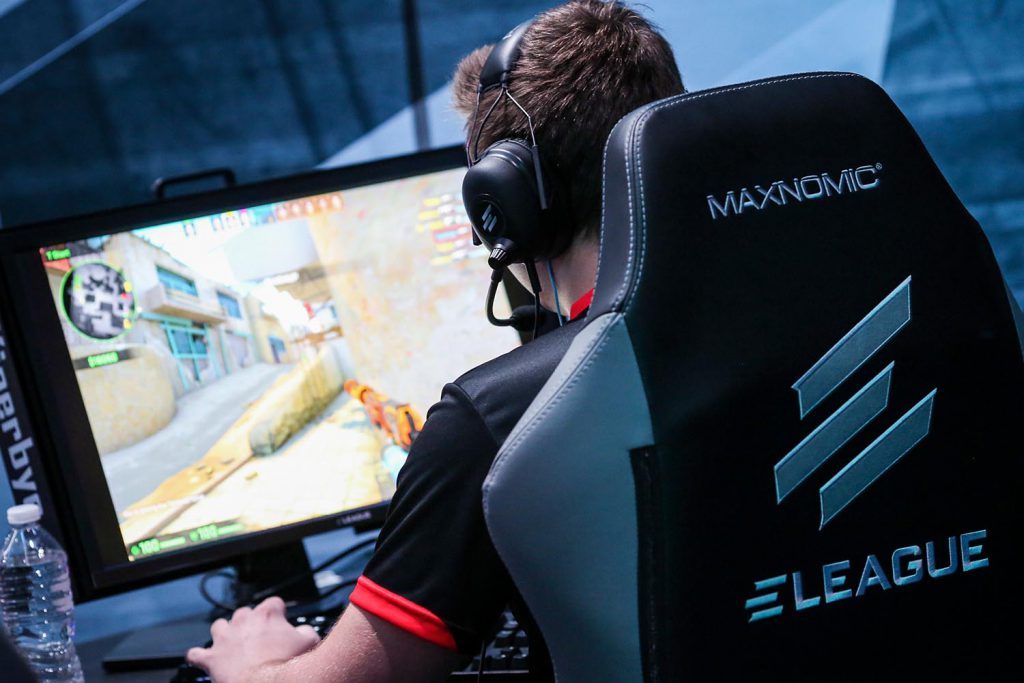 For the most part, our users are adult males, with women making up just 5% of the total. The two primary age groups are 18–24 and 25–34 (each more than 30% of all players). After all, they are the people who can pay, as half of our users have a job, while another 10% are entrepreneurs. The rest are students.

Gaming takes up to 50% of their time, while the segment of players who play only rarely is a strong 25%. When it comes to the games themselves, they use a variety of platforms, though 70% prefer laptops. Half of our users, with that said, play using equipment that was purchased more than five years ago, has never been updated, and is clearly out of date.

It’s most likely because of their subpar devices that more than a third of our clientele went looking for a service that lets them play resource-intensive games. Everyone else found out about Playkey from friends or ads—that tells us all we need to know about the brand’s strong reputation, not to mention our marketing efforts. 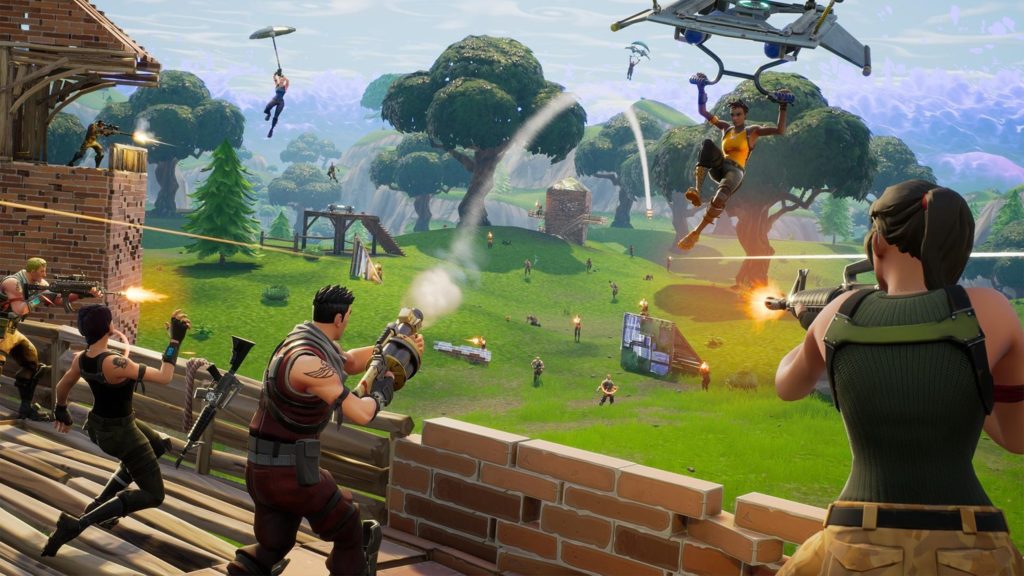 Users enjoy games with great graphics—that’s either important or very important for more than 70% of them. Interestingly, even when they waffle over whether graphics are the most important, the picture comes into focus over FPS: 70% of players say that’s key for them. In other words, users care more about lag and other image problems than they do about whether the picture itself looks good or not.

What the gaming platform has to offer players

The key value proposition is the ability to play games they can’t play on their own computers. Saving money is also important—they don’t have to buy new devices, video cards, or processors. Of course, there’s also the fact that they can set graphics higher than they would on their own computer. Some lower-priority advantages of cloud-based gaming that still come in handy are saving hard-drive space and the time that goes into installing and updating games. Who wants to spend a day downloading a game, not to mention another couple hours installing it and a few tens of gigs on their hard drive, when they can go play it right now?

Ultimately, the archetypal Playkey user is a socially active, working male around 25 years of age who spends about six hours a week playing games. They’re more a way to relax than an escape from reality. He uses a laptop equipped with Windows 7, preferring AAA and popular online games with high-end graphics. They’re hard to play on his computer with the graphics anywhere near the level they need to be at—he hasn’t updated it in a good while.

For Playkey subscribers, stability is most important, while the savings in time and money that come with cloud-based gaming are the biggest bonuses. Still, they’re willing to spend money on new titles and the classics alike, not to mention the platform that offers access to both. They find the service on their own after coming up against system requirements they can’t meet for the games they want to play. And that means they’ll be loyal, as the decision to pay for a subscription is less a spur-of-the-moment decision and more one aimed at meeting a particular need.

2 thoughts on “What’s a Cloud Gamer?”