For over three years, Playkey has been making games available to all. On our platform you should be able to go through GTA 6 or Fallout 5 on your current computer, whenever the game comes out (but this will probably not happen before 2020). This year we added blockchains to our cloud-based gaming technology. Very soon it will let owners of high-performance hardware rent their capacity out to gamers. 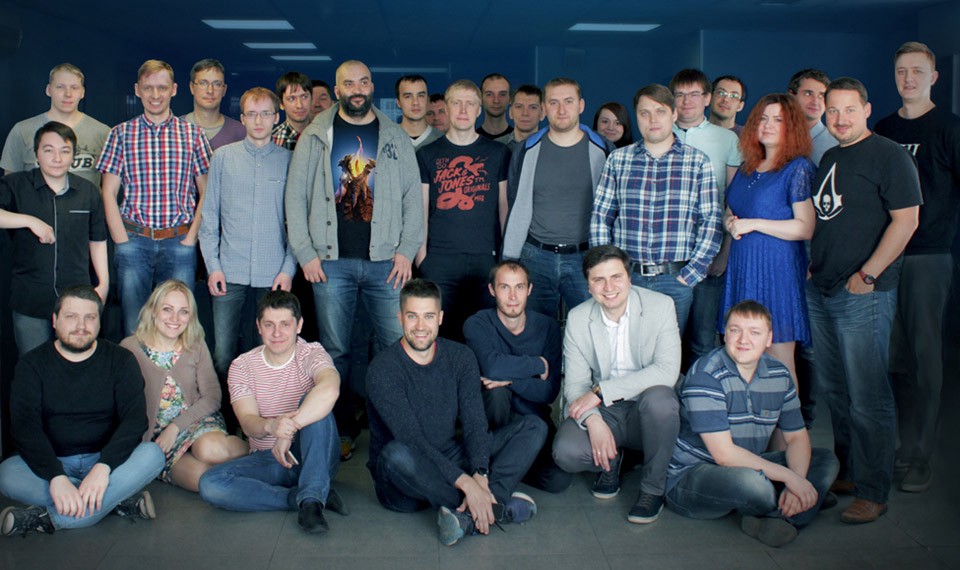 Forty-five people at Playkey are building a better digital world: developers, experts at blockchain technology and video gaming, masters of product management and marketing, and others. We will talk here about key members of the team and our consultants.

Egor Gurjev: founder and mastermind of the project, serial entrepreneur, and manager. As a schoolboy, he spent less on dinners, textbooks, and tutors so that he could buy his favorite games. Before creating the cloud-based gaming platform, Egor was successful in other high-tech areas.

Egor’s first company Enaza is still successfully operating now. It develops online stores offering digital content, for large telecom companies and retail chains. A division of the company that developed a platform for selling digital content by subscription was sold to Softline, a large international IT company.

No change in the product is possible without Alexey Lykov. He has worked on complex high-tech projects for 15 years in various fields, from banks to IT companies.

Together with Egor Gurjev, Alexey has been on the team for a long time. He worked on the billing system at Enaza. These partners founded Playkey, where Alexey assembled a technical dream team and started to manage product architecture and its strategic development. A year ago it was Alexey who formulated the idea of P2P gaming, which this year employed blockchain technology to seamlessly develop into a revolutionary solution for the gaming market.

In his spare time Alexey has put together his own mining farm producing ethereum and other bitcoin alternatives. He jokes that he’s planning to rent out his computing power to Playkey gamers. But is it a joke?..

Vladimir Shestakov has been a key member of the Playkey technical team from the very start. Vladimir has experience in game development (an economic strategy game in HTML 5), but now he has switched to helping gamers around the world to play the best games from any device.

At Playkey he manages development processes, optimizes them, and looks for effective tools for carrying out technical tasks. It was Vladimir who developed the network protocols that improved the quality of video transmission, reduced delay in its transmission from the server to the player, and increased the service’s stability in the face of network losses. To give a simple example from World of Tanks, when you order your tank to move forward, it does so with a delay of just a few milliseconds—the picture doesn’t distort and you don’t lose time in the battle.

When an unsolvable task related to servers requires a solution, Playkey has Vladimir Ryabov. He has already been in system administration for 15 years. When he was a student, Vladimir kept two large computer clusters running at the university. Now Vladimir’s area of responsibility includes maintaining a server farm of more than 1000 units located in Russia, Germany, and Britain.

Playkey’s technology is unique, so instead of ready-made solutions, Vladimir keeps designing new work schemes for the server farm’s operations. For example, the total size of the games in Playkey’s catalog is 5 TB (250 games). Each user needs to have access to them, but each has his own set of data. Some gamers make changes to the files, and others add additional files to the set. Each could be given 5 TB of data, but then Playkey would be ruined by the space requirements on the hard disks.

Vladimir and his team found a way to solve this problem, while letting Playkey economize on server infrastructure. And this is just one example.

Egor, Alexey, Vladimir, and Vladimir are just some of the key members of the large team. They are responsible for product development and its technical details. To improve the product and use innovative solutions competently, Playkey turned to the top players of the cryptocurrency industry.

The concept was trusted by capable experts in blockchain technology, video games, cryptography, and virtual reality. They advise Playkey so that the project can competently present the product to investors on the ICO, and the team has found even better answers about how and in what technical solutions to invest the resources. 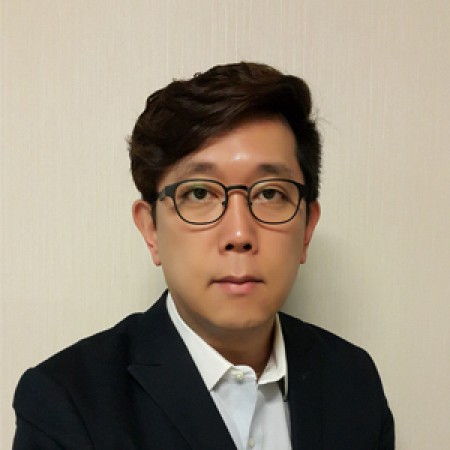 Dillon Seo is a co-founder of Oculus VR, a company that pioneered virtual reality, and was sold to Facebook for $2 billion. Prior to Oculus VR, Dillon worked in successful technology projects in America and developed the gaming industry in Korea.

Two years ago he founded the company VoleR Creative, which develops projects in the areas of artificial intelligence, machine learning, and virtual reality. As a veteran of the gaming industry, Dillon got interested in Playkey’s concept and P2P cloud-based gaming. He advises the team on the latest video gaming technologies. 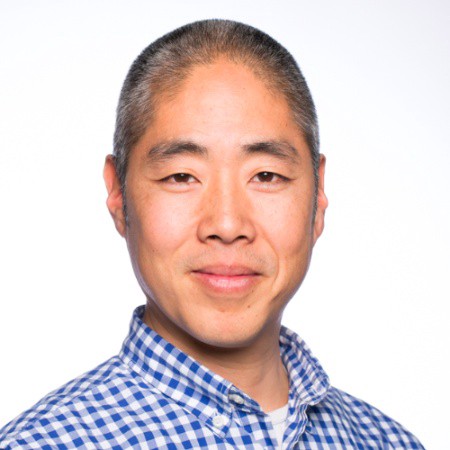 Miko Matsumura has more than 25 years of experience in Silicon Valley as an entrepreneur, an investor, and an adviser. Many startups under his management have developed into companies valued in the millions of dollars. Now he mostly advises cryptocurrency startups, and Playkey is among the projects that he’s helping to develop. 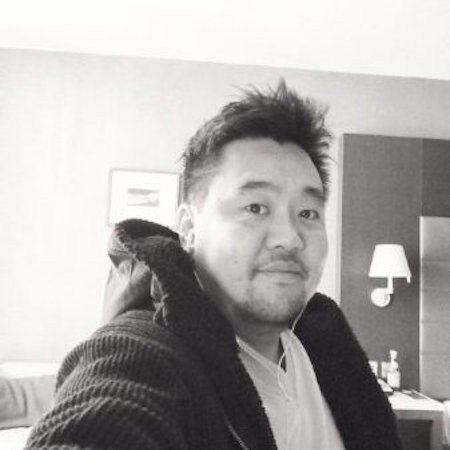 Michael Kim has worked for many years at the top companies associated with computer games, such as Blizzard, Electronic Arts, Wargaming, and Havok. When the cryptocurrency market started to develop, Michael joined the industry and launched his CoinInside platform in Korea. Michael’s combined experience in computer games and cryptocurrencies makes him an ideal advisor for Playkey.
The Playkey team has already launched а pre-ICO: For early investors, PKT tokens are being sold in amounts of 60 ETH and higher, with the chance to get a discount of up to 35%. You can read more about ICO-campaign Playkey and learn how to receive more tokens on Bitcoin forum and Playkey.io.

2 thoughts on “Who is Playkey? Experts in Software Development, Blockchain Technology, Cryptography, and Video Games”